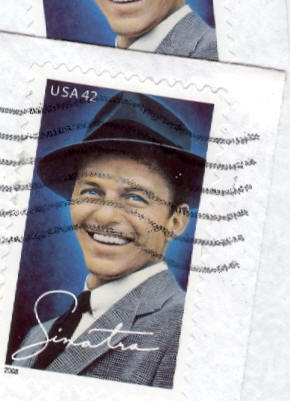 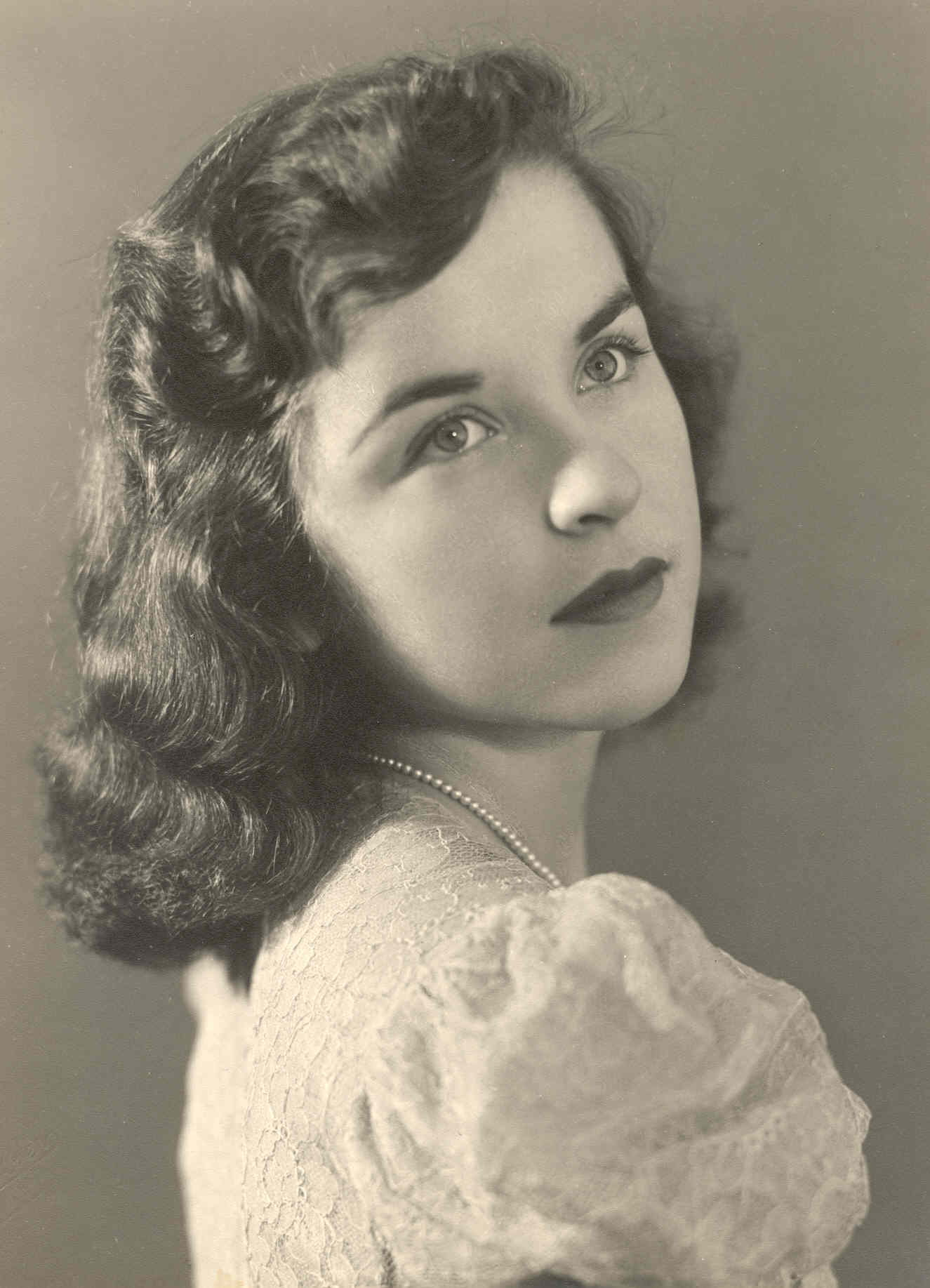 Helen Dexter studied to be an actress in New York City, and one of her favorite places to party was the Astor Roof Garden, at the famous Astor Hotel on Times Square. Bandleader Tommy Dorsey was the main attraction at the time...

Here are a few lines from Helen's scrapbook, dated August 26, 1941, where mention is made of her boyfriend at the time, Walter Herbert...

*Mrs. E. Dean (Julia) Fuller, a retired actress, with whom Helen lived at her brownstone on Washington Square, before moving to the Three Arts Club.

One of the singers with the Tommy Dorsey band was...well..."Old Blue Eyes" himself...except Frank Sinatra was not known as "Old Blues" or "The Chairman of the Board," or anything else at that time. He was just a great, but unknown crooner swinging with the band at the old Astor Roof, one of Manhattan's legendary night spots during the Big Band era...a bar menu at the time says it all (below)...

She and Walter one evening got autographs...some members would later become famous, but at the time some were unknown, so beside their autographs they had to note who they were, as in "drummer" (Buddy Rich), bass sax (Heinie Beau), alto sax (Freddie Stulce), vocalist (Connie Haines), vocalist (Frank Sinatra)...the celebrities were Tommy Dorsey (his majesty)...Jo Stafford  with The Pied Pipers, bandleader Artie Shaw, the King of Swing, was there on this particular evening celebrating his birthday, and evidently making a fool out of himself...

As one can see, In those days you could get a good martini for thirty cents in the Big Apple, at a time when the governor of New Hampshire's was paid five thousand a year...here's Astor Roof the menu Walter later gave Helen for her scrapbook...

About "Old Blue Eyes"...Helen says she was really never that impressed with him, especially when it became known that he hung out with mob thugs...but the band was incredible, he sure could sing...and she likes the stamps..

Book Review: It's Never Too Late With God! -- By Helen Dexter
A widow in her late sixties overcomes obstacles to found a school and orphanage in a remote part of India. (Note: Helen Dexter is profiled in the April, 1998 issue of New Hampshire Magazine.)

Another Generation, Another War

A video produced and narrated by Wendy Davis